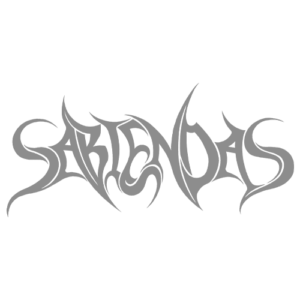 SABIENDAS was founded in 2006 by guitarist Alexandra. Since then the death metal veterans have firmly established themselves in the death metal scene. After the success of their album „RESTORED TO LIFE“, Sabiendas are considered an unbeatable live band that established themselves on the big stages and made a name for themselves outside of Germany, from the North Sea coast to the Balkans. SABIENDAS not only play songs, they celebrate death metal in the style of the 90s and are inspired by greats like Cannibal Corpse, Malevolant Creation and Vader. Fans know: if SABIENDAS is on stage, no neck stays cold.